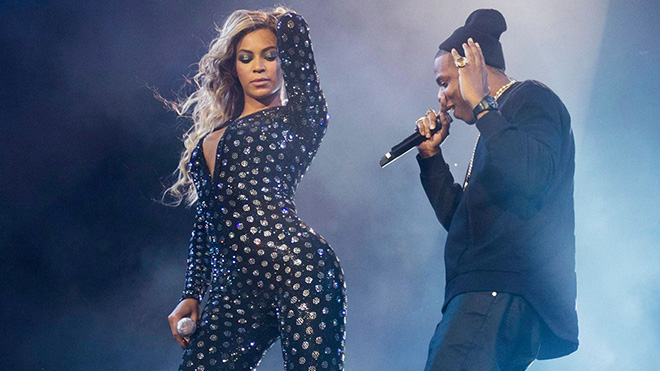 Those of us who didn’t get a chance to score tickets to Beyoncé and Jay Z‘s “On The Run Tour.” can now rest easy knowing that a special showing their concert in Paris will air on HBO next month.

But even so, Saturday, September 20th is more than a month away, but thanks to the HBO gods, we can now catch a 4-minute sneak peak of what we can expect to witness during the two-and-a-half hour spectacle that is their “On The Run Tour.”

As part of the network’s 10-week “Beyonce: X10” special — which airs every Sunday night at 8:55 pm before new episodes of the final season of “True Blood” — the premium cable channel premiered Beyoncé’s sexy “Drunk In Love” performance (featuring Jay Z), which was taped earlier this year during Beyoncé’s “Mrs. Carter Show Tour.”

Watch Beyoncé and Jay Z get “Drunk In Love” on HBO above!