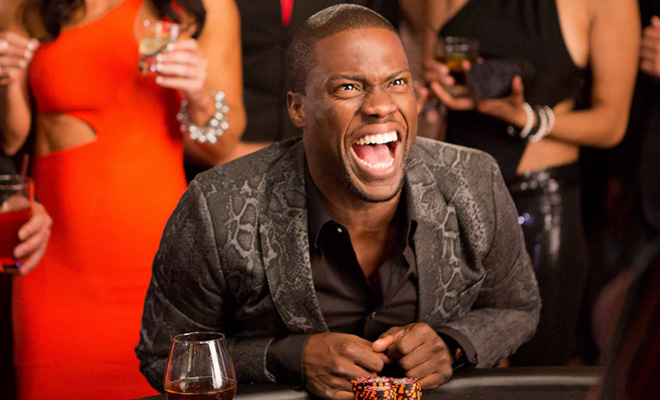 One thing we can always say about Kevin Hart is that the guy has a great sense of humor.

The comedian/actor recently returned to his hometown of Philadelphia only to find a bootlegger who was selling his film “Think Like A Man Too.”

Hart didn’t take any offense to the guy bootlegging the film and went on to buy a copy from him.

Kevin later posted a video on his Instagram and wrote in the caption he supports everybody.