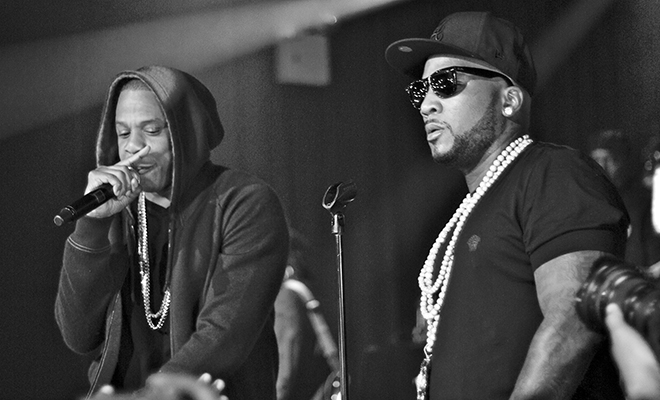 Gearing up to release his next album Seen It All, Young Jeezy preps us by dropping his new single, which is the album’s title track and features Jay Z.

The track was produced by Cardo and was originally recorded for Jay’s Magna Carta Holy Grail, but ended up on the cutting room floor for whatever reason … but no worries, as Jeezy picked the song up and is now releasing it as part of his new project.

Jeezy’s fifth studio album is due out September 2nd.

You can listen to “Seen It All” below, but if you want to take it with you, you’ll have to click here to buy it on iTunes.