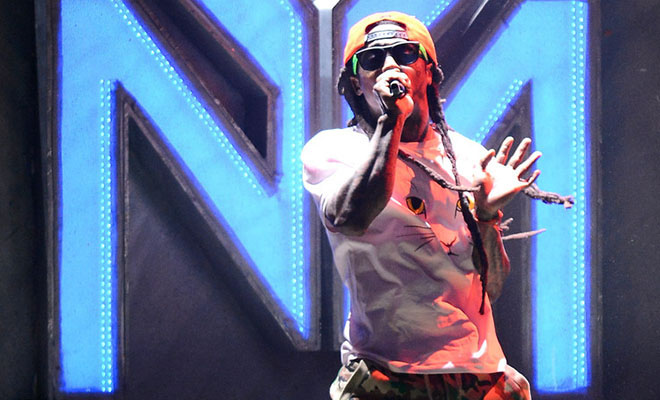 Lil Wayne is back with more new music!

After teasing fans with a preview of the song yesterday, Weezy has released the full version of “Krazy” with the help of his friend, NBA baller Chris Paul.

On the track, Wayne proves that he’s still one of the greatest emcees around as he spits hot fire over a beat produced by Infamous.

Lil Wayne’s Carter V, due out later this year, was supposed to be his last album, but Weezy has said that he plans on releasing another project by year’s end.