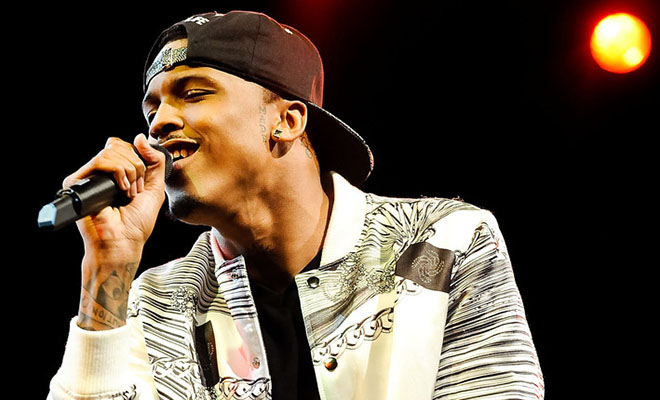 August Alsina is ready to hit the road!

The R&B newcomer has announced that he will be headlining his first tour called “Testimony Live,” which kicks off August 14th in Seattle. Before hitting the road, the singer will perform this Sunday night (Jun 29) at the 2014 BET Awards.

Here are the dates and cities below for August’s “Testimony Live” tour: