GOSSIPONTHIS.COM Entertainment Mike WiLL Made It Wants to “Buy the World” with Lil Wayne,... 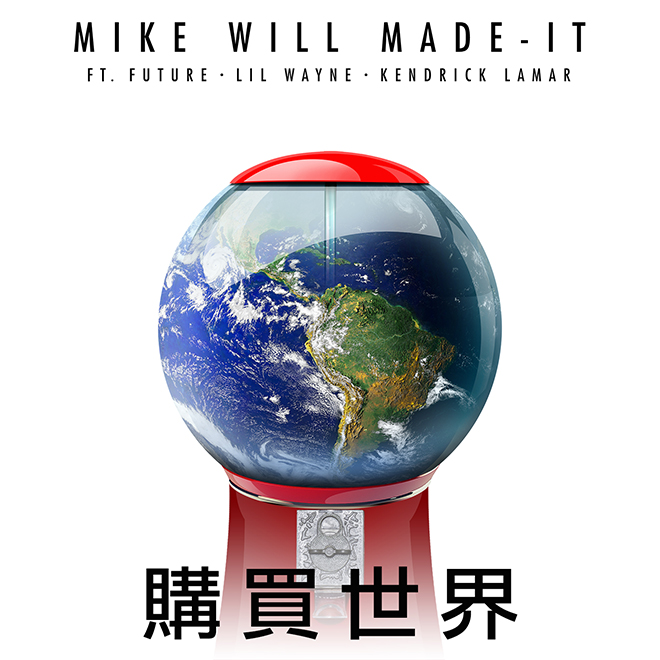 Mike WiLL Made It is winning right now, and he continues his winning streak by teaming up with Lil Wayne, Future and Kendrick Lamar for his new single “Buy the World.”

After releasing a snippet over the weekend, Hip Hop’s go-to producer released the official version of the song Monday morning (Jun 16).

Wayne and Kendrick both deliver solid verses in their own right, and, per the usual, Future comes through with one of those catchy hooks of his that gets stuck in your head and refuses to leave.

“Buy the World” follows the smash hit “23” (feat. Miley Cyrus, Wiz Khalifa and Juicy J) as the second single from Mike’s debut album Est. in 1989 Pt. 3, due out later this year.