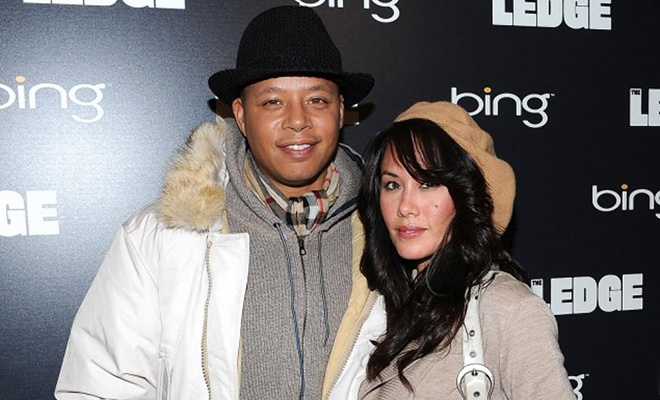 Terrence Howard has some serious paying up to do!

The 45-year-old actor’s ex-wife Michelle Ghent has filed court documents claiming that Howard owes her $325K in spousal support and another $106K for her attorneys and accountant fees. Michelle claims that Howard has missed 49 spousal support payments since their divorce in 2012.

According to TMZ, Terrence’s attorneys filed a motion requesting to be taken off the case due to “a total and complete break down in communications.”

Terrence and Michelle’s divorce was a very nasty one, with Michelle accusing Terrence of viciously beating her and Terrence accusing Michelle of being a disgusting racist.

There’s always two sides to a story, but in this case Terrence may just want to break ol’ girl off and keep it moving.