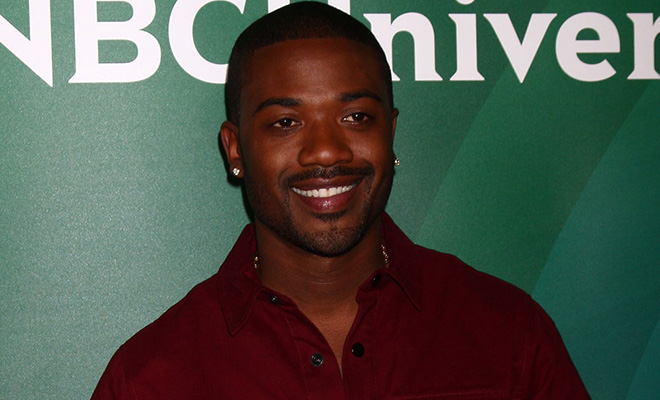 Here’s the breakdown of the wedding gift. Mind you, this is just Ray J’s cut:

Now get this … sources from Vivid Entertainment tell us the tape has grossed $50 MILLION!

Remember, we’re told Kim gets AT LEAST as much as Ray J, though we don’t know exactly how much.

We’ve reached out to Kim to see if she’ll accept Ray’s gift, but so far no word back. We’re told … if she doesn’t want it he’ll donate the money to her favorite charity.