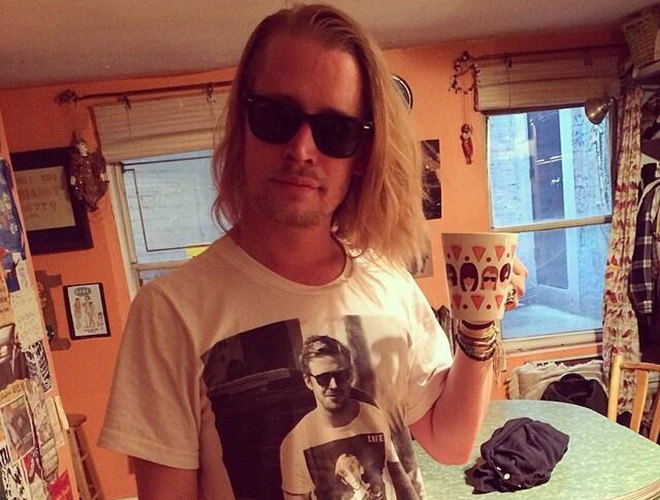 Ladies and gentleman, behold: Macaulay Culkin wearing a T-shirt of a photo of Ryan Gosling … WEARING A T-SHIRT OF MACAULAY CULKIN!

The internet went nets over the photo after it was posted on Twitter Sunday night (May 11) as a rather clever promotion tactic for the former actor’s pizza-themed Velvet Underground cover band called “The Pizza Underground.”

As one Uproxx commenter astutely pointed out, “If Ryan Gosling doesn’t get this picture printed on a shirt, he’s not doing life the right way.”