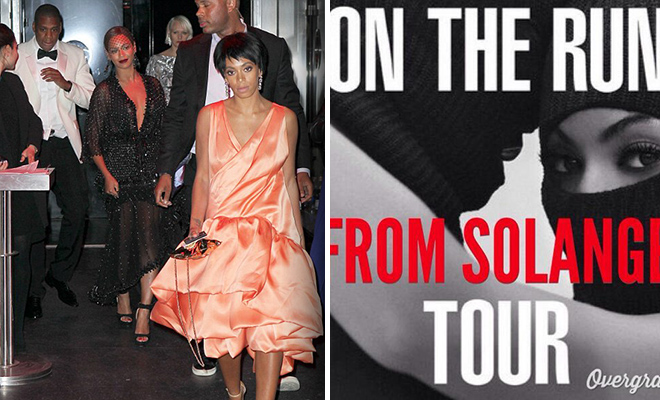 Within moments, the hashtag #WhatJayZSaidToSolange became a trending topic on Twitter, prompting many users to create hilarious memes detailing what happened from their own points of view.

While everyone was surprised (but not too surprised) at how Solange was beating up on Jay, others applauded the way Mr. Carter handled the situation, as he never came at his sister-in-law and was only seen blocking her foot from hitting him when she was kicking at him. Folks also remarked on how Beyoncé stood by while her husband suffered a beatdown at the hands of her sister.

Here are some of our favorites: