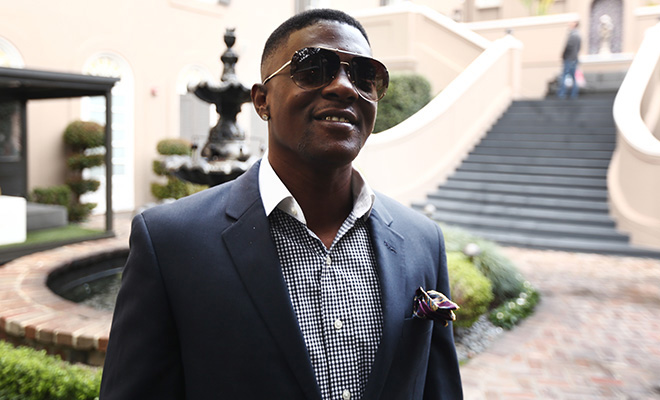 Lil Boosie has finally set a date for his upcoming album — his first since being released from prison last month!

Though he hasn’t decided on a name for his highly anticipated post-prison LP, Boosie revealed in an interview with Complex that it will be released on July 15th.

Boosie says that so far, he has 1,000 songs written and will be collaborating with Young Jeezy, T.I., 2 Chainz, and more.

Boosie also talked with XXL and revealed that he will also be releasing another album in December, making that two albums in one year!

“Right now I think I am gonna drop two albums this year. Drop one July 15 and I am gonna try to drop in December also. So right now, it is a Boosie takeover. I’m tryna soak my raw oats. That’s basically the idea. I am just trying to go in and go hard. You know, I slept too many days.”

Well, there you have it folks! Boosie will be dropping not just one, but possibly TWO albums this year.

Are you ready for the return of the Bad Azz???