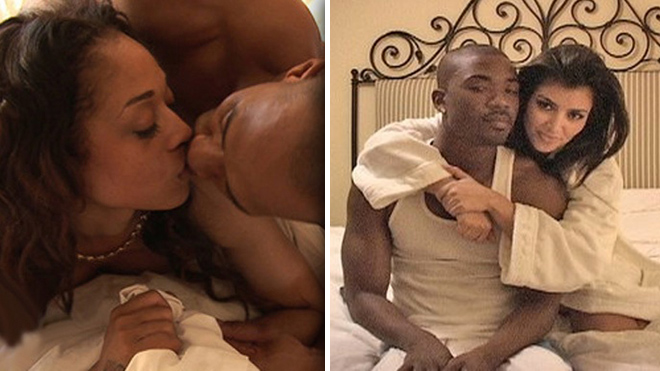 Vivid Entertainment owner Steve Hirsch has lawyered up and is threatening to sue anyone who tries to illegally download and/or mass distribute the flick:

“If you even try to illegally download this tape we will come after you full force. We have three full-time attorneys prepared and ready to go.”

Mimi gettin’ that bread! (in our Stevie J voice)