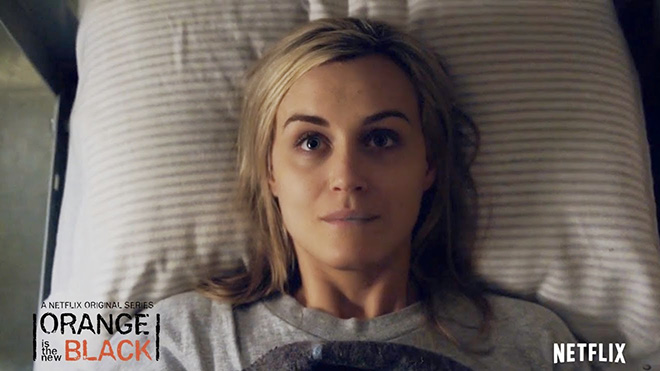 Go on ahead and free your schedules the weekend of June 6th … because you’ll likely be locked in your house, eating popcorn (and possibly drinking alcohol) while binge-watching the new season of “Orange is the New Black!”

In its second season, the Netflix original series returns to the immensely popular video streaming service on Friday, June 6th, and roughly two months ahead of that comes the very first official trailer.

In the season one finale, Piper Chapman (Taylor Schilling) unleashed some serious aggression on Tiffany “Pennsatucky” Doggett (Taryn Manning) during the holiday pageant, but unfortunately for Piper, her violent act has landed her in the Special Housing Unit (aka solitary confinement), which is where Season 2 finds her.

“Sadly it’s starting to feel like home in here,” Piper says in the 2-minute clip.

Watch the “Orange Is The New Black” Season 2 trailer above. 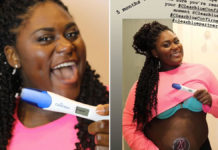 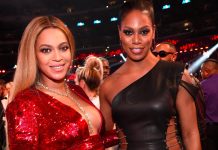 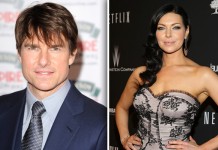