GOSSIPONTHIS.COM Crime S.C. “Woman” Sentenced To 5 Years In Prison For Failing To Register... 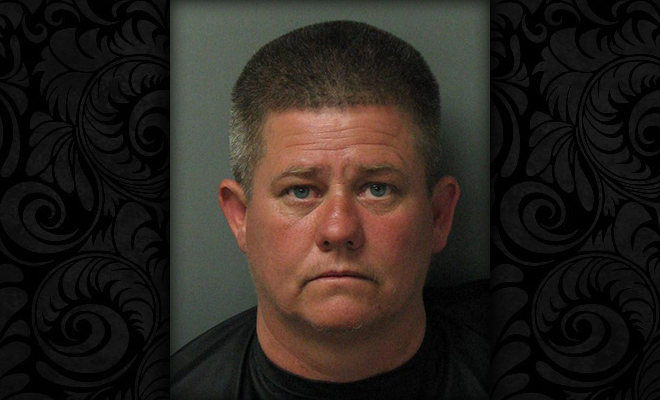 A South Carolina “woman”[*] was reportedly sentenced to five years in prison after she pleaded guilty for the third time to failure to register as a sex offender.

She recently failed to register (after failing to register twice before) and was arrested by Seneca police on February 24th on an outstanding warrant.

She pleaded guilty to the third offense last week and was sentenced to five years in prison suspended to three years and two years of probation, with credit for time already served.

[*] “THAT’S A WOMAN?!?” is probably what you were thinking while reading this whole article.