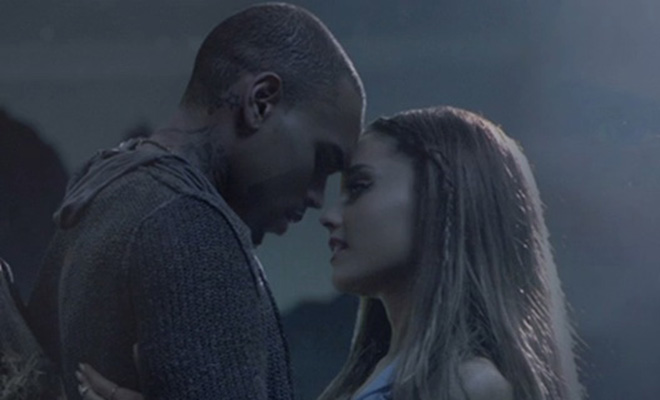 Chris Brown may have some serious legal issues going on right now, but one thing we can say about the guy is when it comes to talent, he is in rare form.

Breezy proves that he’s still hands down one of the best dancers in the industry in a video teaser for his collaboration “Don’t Be Gone Too Long” with singer Ariana Grande. The duet was supposed to be released last month, but was pushed back over Brown’s legal problems.

Brown gave fans a preview of the video yesterday, in which he shows off some pretty sick dance moves and reveals a few lyrics from the song.