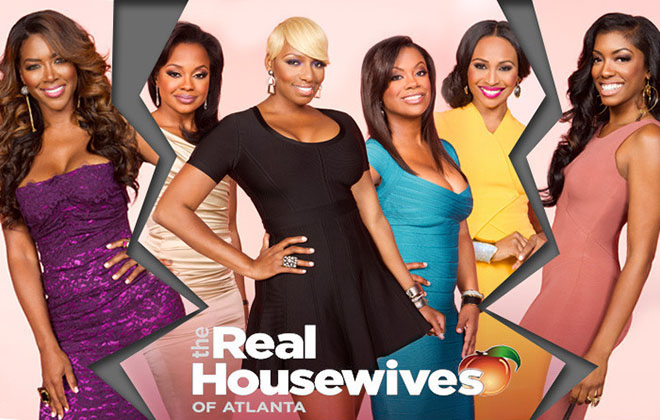 Sh*t is getting real behind the scenes of the “Real Housewives of Atlanta!”

NeNe Leakes and the rest of the cast of the popular Bravo series — except for Kenya Moore (of course) — are threatening to quit the show.

Producers of the show are debating on if Porsha Williams will be allowed to return to the show after she viciously attacked Kenya during the taping of the season six reunion special.

But the ladies of the show aren’t having it and are giving producers an ultimatum: “Keep Porsha or else we all leave!”

Sources close to the show tell us the women hatched their plan this weekend at Kandi Burruss’ wedding … telling the show’s producers how much they despise Moore because of all the drama she stirs up.

We’re told since the brawl, ALL housewives’ contracts for next season have been put on hold — until show honchos figure out what to do with Porsha.

But sources tell us the women have made it clear … they’ll walk if Porsha gets fired … and we’re told NeNe Leakes and Phaedra Parks are making a play to get Kenya fired instead.

Well, we’re pretty sure anyone (including Porsha) won’t be going anywhere anytime soon, however … it would be pretty funny if Kenya is the one to end up getting fired. That would make two ass-whoopings back-to-back!