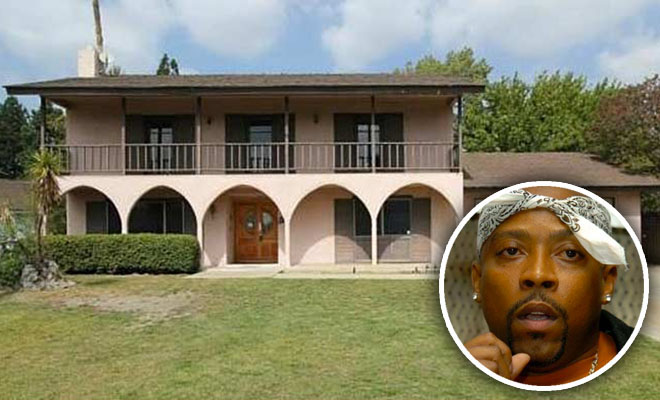 Can’t we all just get alone?

Nate Dogg is somewhere rolling in his grave because his family is fighting over the sale of his Pomona, CA home.

According to documents obtained by TMZ, the administrator of Nate’s estate agreed to sell the mansion for $340,000 last month, however Nate’s family isn’t having it.

We’re told some family members are trying to stop the deal because the administrator wants to use the money to pay off Nate’s debts, leaving them with little … and they want more.

We broke the story … Nate’s will provided that his 6 kids get the house, but 2 days after his death in March, 2011, the bank moved to foreclose because he’d fallen behind on his mortgage.

Now it’s up to a judge whether the sale goes through.

This is pure f**kery … some things you should just let be!