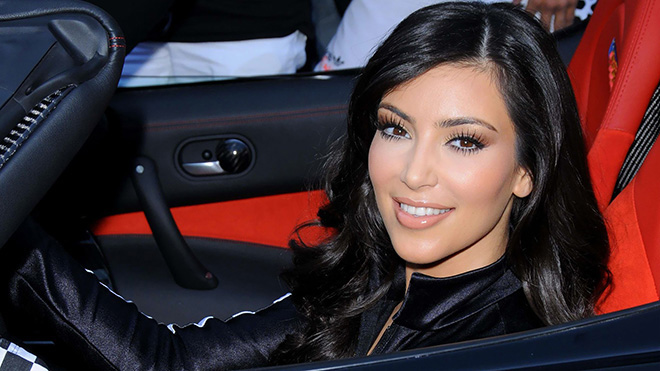 Kim Kardashian was involved in a car accident in Beverly Hills on Tuesday (Mar 11), but thankfully, no one was hurt.

Kanye’s baby mama and the other driver got into a small collision, but ended up leaving on good terms and even hugged before going their separate ways.

Kim was tooling around in her Mercedes G Wagon on Sunset Blvd. We’re told she was turning left at an intersection and the other driver was going in the opposite direction with his right turn signal on.

An  eyewitness tells TMZ … the driver did not make the turn, continued going straight and they collided.

Both cars were damaged, but it was not a huge deal. No one was ticketed.

Afterwards, Kim and the other driver exchanged info, hugged, and said goodbye to each other.

If that’s all it takes to get a hug from Kim K, we’re sure she’s in store for plenty more “minor” car accidents!

The UK’s Daily Mirror has photos from the scene here.