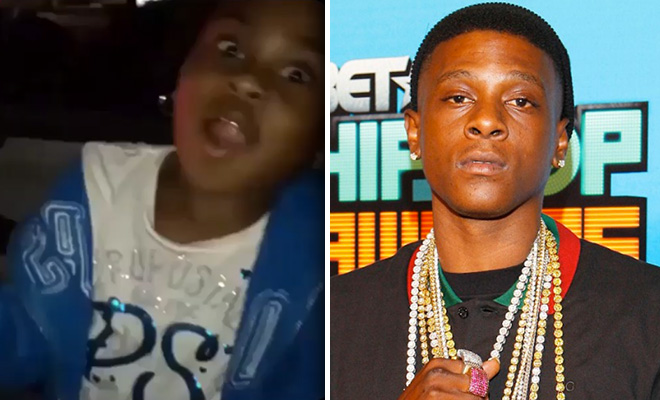 As we reported, Lil Boosie was released from the Angola State Penitentiary today (Wed. Mar 5) after being incarcerated since 2009. The rapper will reportedly be on parole for the next four years.

Also, for what it’s worth, Boosie’s dormant Twitter account was brought back to life earlier today with this ridiculously simple tweet, which has since been retweeted well over 10,000 times: