GOSSIPONTHIS.COM Hip Hop Chris Brown & Tyga Only Want “Bitches” in Their Section at the... 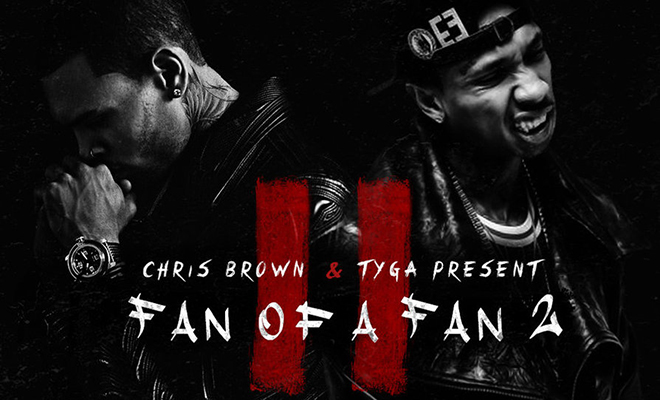 Chris Brown and Tyga have teamed up again for another one! The R&B crooner and YMCMB rapper rap about having only “Bitches” in their section at the club on their newest collaboration.

Breezy (who recently completed a 90-day rehab stint) revealed via Twitter that his upcoming album X will be released May 5th — his 25th birthday.

After that … Chris and Tyga plan on dropping their ‘Fan of Fan 2’ mixtape, the follow-up to their previous 2010 mixtape of the same name.