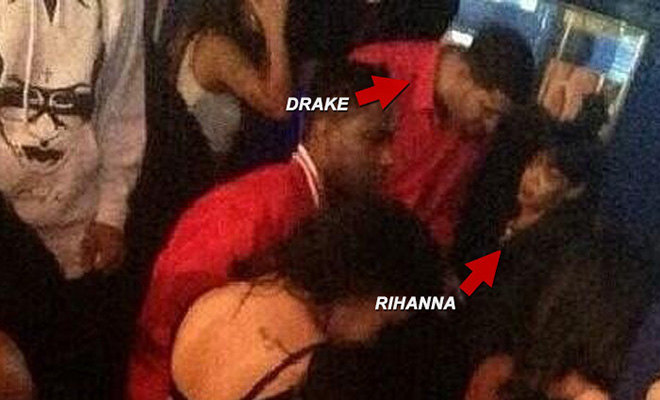 We don’t know exactly what Drake and Rihanna have going on … but it certainly seems like something more than just innocent fun.

The two superstars were spotted clubbing together at Hooray Henry’s nightclub in Hollywood Friday night (Feb 7). And according to spectators, Drake and Rihanna were both being low-key affectionate. Drizzy and Rih-Rih were also spotted leaving the club in separate cars, but around the same time … and we all know what that means!

Meanwhile, Necole Bitchie reports that Drake’s rumored boo Zoë Kravitz, on the other hand, was spending her weekend hanging out with A$AP Rocky and “working on music.” Riiiiiiight. Guess that just goes to show … two can play that game!