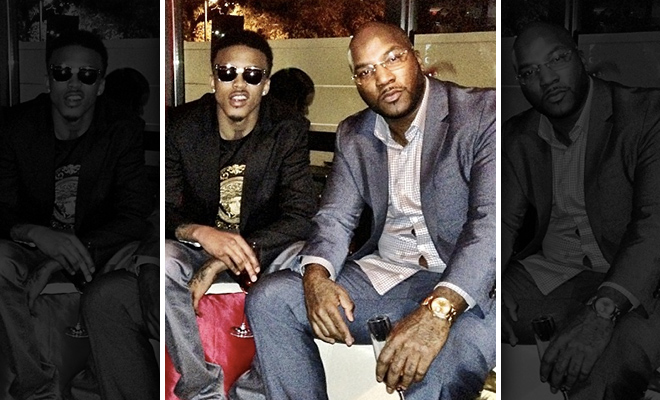 His newest collaborator Young Jeezy has dropped something too: the “Young” from his name, because he’s “grown now.” Read all about that here, but back to this bangin’ new track from August Alsina! On the track featuring Jeezy, August tells his lady to take care of his family if he doesn’t “Make It Home” tonight.

August’s debut album will release in stores April 15th…on the same day his older brother was murdered in New Orleans.

LISTEN TO AUGUST ALSINA & JEEZY’S “MAKE IT HOME” BELOW: