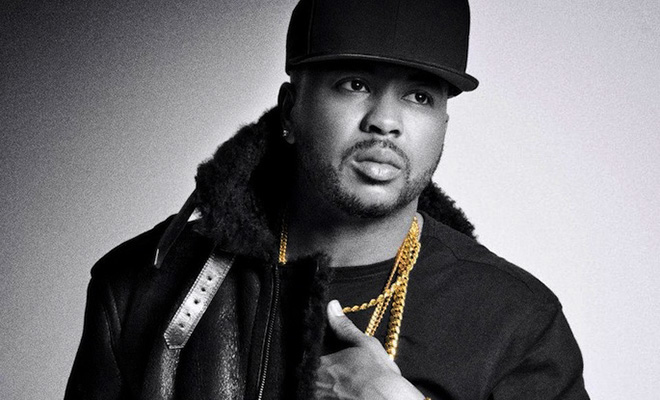 After seven good years with the popular record label, the singer/songwriter made the announcement on his Instagram account on Wednesday (Jan 8) that he is leaving.

Dream posted a pic of the Def Jam logo and wrote:

“I will miss this logo. It all started here! Love Everything that I achieved there, EXODUS THE-DREAM #exodusthedream”

In 2012, Dream was appointed executive VP of A&R at Def Jam and produced several hits for artists on the label, like Rihanna, Justin Bieber, and Mariah Carey, just to name a few.

Dream didn’t give a specific reason for his departure from Def Jam, but says he is leaving on a positive note. He wrote in another Instagram post:

“Let the New Tides bring The Things not yet seen! There’s more where those came from! We have only heard what I’ve brought to shore the things that lay in the deep want lye there for much longer.”

The-Dream is paid and can write hit songs so he will continue to be successful no matter where he’s at. We wish him the best!