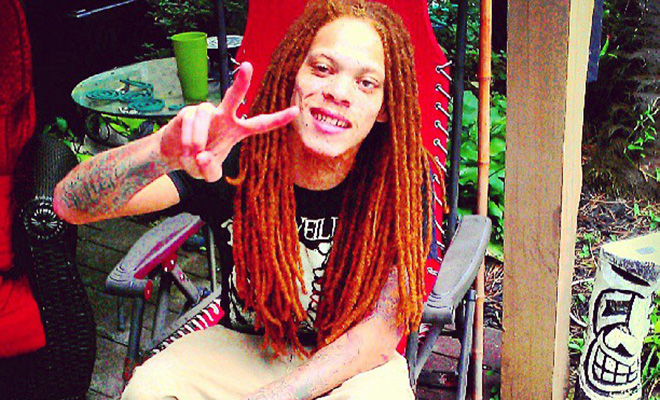 Waka Flocka Flame‘s younger brother Kayo Redd was found dead this past weekend. According to TMZ, police believe the rapper died from a self-inflicted gun shot wound and all evidence points toward suicide.

I just lost another son.

This is the second son Debra Antney has lost after another one of her sons was killed in a car accident in 2000. An autopsy will reportedly be done this week.

Our prayers go out to Debra Antney, Waka Flocka and the rest of their family.