GOSSIPONTHIS.COM Celebs Rihanna Gets Ratchet & Yells at the TV While Watching “Maury,” Just... 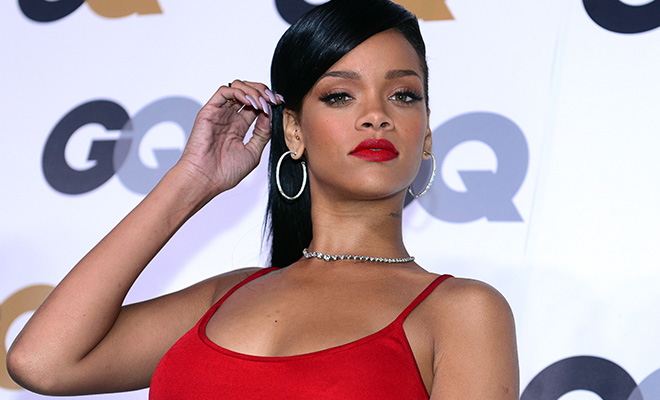 For those who like to scream at their television screens (as if the people on TV can actually hear you) while watching “The Maury Show,” we have good news: You are NOT alone!

Yesterday morning, Rihanna’s cousin Le Le posted a video on Instagram of them watching a woman on “The Maury Show” making her boyfriend take a paternity test.

In the background you can hear RiRi in her “hood” voice, rooting for the woman and even yelling, “It’s 2014 we don’t want no f*ck ni**as next year. F*ck that ni**a, leave him alone!”

Never again this bitch @badgalriri went straight into hood mood lol the accent though I can’t .. I wasn’t ready lolol

Check out the hilarious clip below:

This chick is ratchettttttttttt, but in a good way! We love Rihanna.