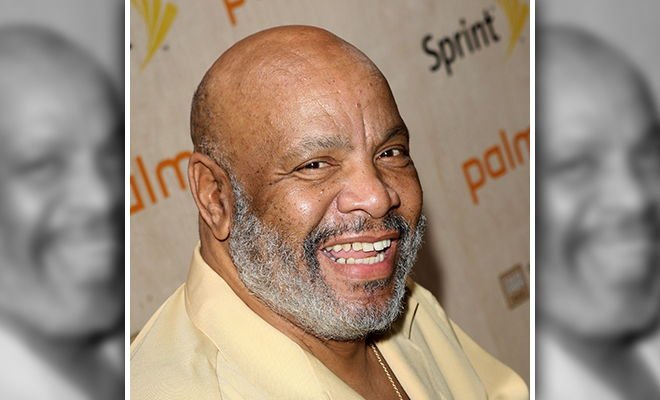 Actor James Avery, best known for his role as the patriarch on the popular 90’s show “Fresh Prince of Bel Air,” has died at the age of 68, according to TMZ.

Sources close to the actor tell TMZ he died in an L.A. hospital last night. Avery had recently undergone surgery for an undisclosed illness and took a turn for the worse late yesterday.

And we’re told his wife, Barbara, had been at his bedside but left for a short period of time to get something to eat. When she came back, she learned he had just died.

Avery’s TV son Alfonso Ribeiro tweeted that he was “deeply saddened” to learn of his passing, saying that he was a “second father” to him.

I’m deeply saddened to say that James Avery has passed away. He was a second father to me. I will miss him greatly. pic.twitter.com/UrW0EeBFbO

Avery starred in dozens of TV shows through the years — shows like “Grey’s Anatomy,” “The Closer,” “L.A. Law,” and “The Jeffersons.” This past year, he appeared in three TV movies — most recently, “Go, Bolivia, Go!” — but didn’t appear to have other projects in the works.

Avery reunited with most of his “Fresh Prince” cast — including Will Smith — two years ago at a charity event.