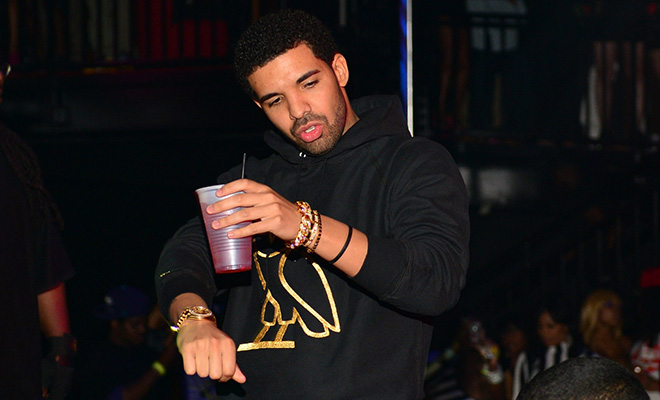 Drake is just trying to stay alive and take care of his people on his new track “Trophies.” Too bad they don’t have an award for that. Produced by Hit-Boy with additional production from Hagler and 40, “Trophies” is said to be a record that didn’t make the final cut for his third studio album ‘Nothing Was The Same.’

Before the album came out, Drizzy teased the track in a video trailer, and he later previewed some of the song during a “Would You Like A Tour?” stop in Brooklyn in October.

We feel where Drizzy was trying to go with this song but we aint really feelin it.