GOSSIPONTHIS.COM News 12-Year-Old Boy Died Because School Took His Inhaler & Locked It In... 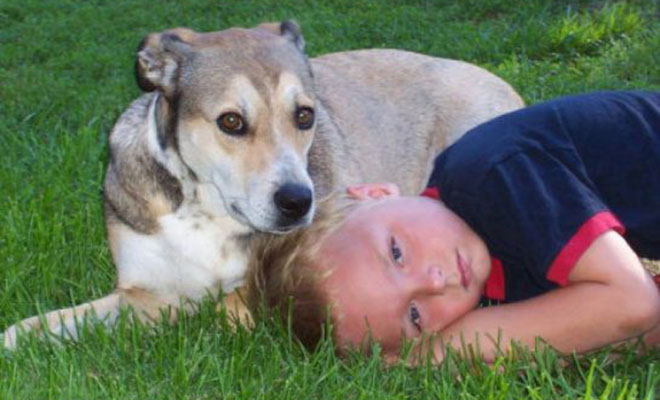 The mother of a 12-year-old by who died from a severe asthma attack at school is urging lawmakers in Canada to pass a bill that will allow children to keep their inhalers with them so that other parents won’t have to suffer the type of loss she has.

Sandra Gibbons‘ son Ryan Gibbons died on October 9th 2012 when he suffered an asthma attack before anyone anyone could get to his inhaler, which was locked up in the principal’s office at his school because he wasn’t allowed to have it on his person.

Ryan Gibbons was only 12 years old when he died from a severe asthma attack during recess at school. He would have simply reached for the prescription inhaler that he always carried with him, but his school took it away and locked it in the principal’s office.

As Ryan gasped for air, his friends picked him up and carried him to the office where his inhaler was held. But they couldn’t get there in time. Ryan passed out before they reached his potentially life-saving medicine. He never recovered. The date was Oct. 9, 2012.

The tragedy took place at Elgin County School in Straffordville, Ontario, Canada. Now Ryan’s grieving mom, Sarah Gibbons, is leading a campaign to get schools to change their senseless policy of keeping essential inhalers away from asthmatic children — by law.

The bill that she wants lawmakers to pass is dubbed “Ryan’s Law,” in honor of her son’s memory. The proposed law would force schools to let kids who have a doctor’s okay carry inhalers in school, in a pocket or backpack.

Gibbons says that her son often brought a spare inhaler to school with him for exactly this reason. What if he couldn’t get to the principal’s office in time? But over and over, school officials took it away. “I received many a phone call stating Ryan had taken an inhaler to school and they found it in his bag and would like me to come pick it up because he wasn’t even allowed to bring it home with him,” Ryan’s mom told Canada’s national TV network, the CBC. “There’s supposed to be one in the office and that’s the only one he can have. I didn’t understand why.”

Indeed, it is difficult to understand why. What possible reason could a school have for this bizarre anti-inhaler policy? In the United States, all 50 states have already passed laws permitting children to carry their inhalers in school — but even some American schools still don’t allow it.

According to one expert, schools are sometimes fearful that they could be hit with liability claims if a student incorrectly administers his or her own medication or allows another kid to share the inhaler.

“I understand these concerns, but what’s the liability in allowing a child with asthma to exercise without having access to an inhaler when a nurse may or may not even be at the school?” asks Maureen George, a nursing professor at the University of Pennsylvania.

She says that schools sometimes ban inhalers under a blanket anti-drug policy as well.

“But do prescription medications really need to be grouped with illicit drugs?” George wonders.

Do you think children should be able to keep inhalers on them?