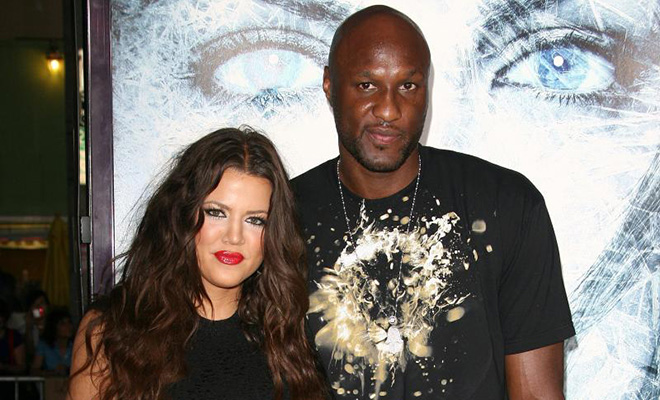 Lamar Odom still isn’t getting it.

Instead of just being a man and owning up to being a terrible, terrible husband, ol’ “Lam Lam”” is literally blaming everyone except for himself for his now pending divorce to Khloe Kardashian.

Just yesterday, Khloe filed for divorce from Odom and cited irreconcilable differences as the reason for the split.

We all know that Lamar’s crack habit and that video of him rapping about “being on the DL”  (…) when Khloe’s away was the final straw for her, however Lamar feels like he is the true victim.

Lamar claims that his friends are the reason he cheats, saying they are “supporting me the wrong way by bringing girls around.”

Lamar is also telling friends Khloe brings out his bad side.

According to TMZ, Lamar says he needs to “get married” to his basketball career and wants to ignore the past.

Lamar, just do us all a favor and just stop talking. Please.

We hear Matt Kemp is already taking your place as we speak, anyhow.