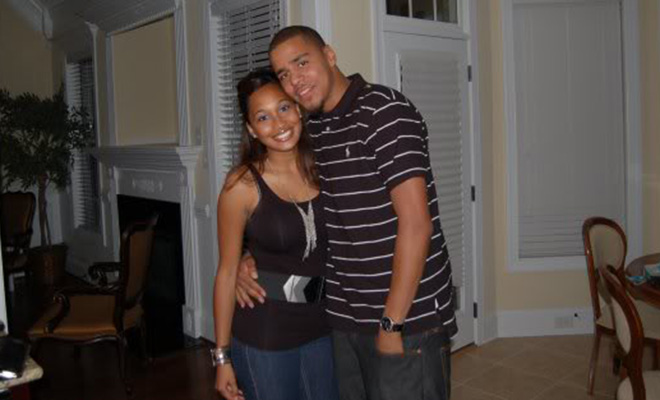 J.Cole may officially be off the market. The Roc Nation star is rumored to be engaged to his college sweetheart Melissa Heholt.

We don’t how true the rumor is, but MTV and other news outlets are reporting on it.

There’s also the congratulation tweets to Cole and Melissa that make the engagement seem even more real, like this one here from St. John’s official Twitter account:

Neither Cole nor his reps have spoke on the matter, but hey, maybe he just doesn’t want everyone in his business.

If this does, however, turn out to be true … congrats guys!!!