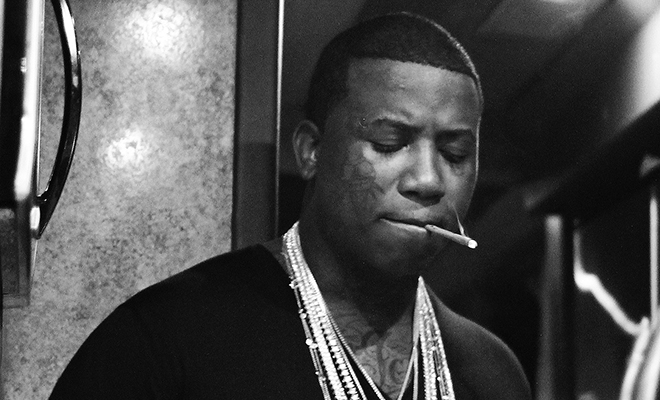 Despite the fact he could be facing up to 20 years in prison and has lost a lot of respect in the music industry, Gucci Mane is still releasing an album.

On his Twitter account last week, Guwop announced that he will be dropping ‘The State vs. Radric Davis 2: The Caged Bird Sings’ on Christmas Day. The album will include features from the Migos, Young Scooter, PeeWee Longway, Young Dolph, Rocko and more.

Check out the tracklist and snippets from the album below: