GOSSIPONTHIS.COM Hip Hop August Alsina Turns Up with B.o.B and Yo Gotti in “Numb” Video 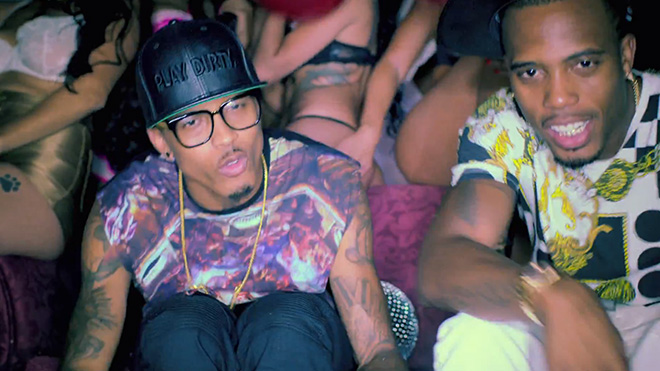 August Alsina is the life of the party in the music video for his new single “Numb,” featuring B.O.B. and Yo Gotti.

The video shows the trio as they party it up with plenty of liquor flowing and a number of beautiful women strutting around wearing nothing but lingerie. And there’s plenty of confetti, balloons and red cups to go around for everybody.

Known for his hit single “I Luv This Sh*t,” the 21-year-old R&B newcomer from New Orleans is currently preparing for the release of his debut album, due in early 2014, but in the meantime, his EP ‘Downtown: Life Under the Gun’ is available now.