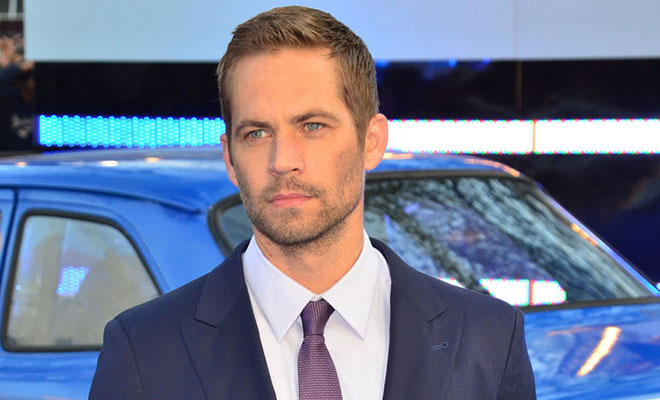 Sad and shocking news for fans of the “Fast and Furious” franchise. According to TMZ, actor Paul Walker — best known for his role as Brian O’Conner in the action movie series — died Saturday afternoon (Nov 30) in a car racing accident in Santa Clarita, California.

His reps confirmed the sad news via his official Facebook page with a statement, saying, “[Paul] was a passenger in a friend’s car, in which both lost their lives.”

Walker was reportedly in Santa Clarita for a car show for his charity organization Reach Out Worldwide, which was raising money for the Philippines typhoon relief effort. Sources close to the actor told TMZ he had gone out for a ride with his friend in a new Porsche GT when the accident occurred. Sources say the driver somehow lost control of the vehicle and it crashed into a post/tree before bursting into flames. Walker and the driver were killed instantly.

Eerily, Walker took a picture with a fan at the charity event , just hours before the deadly crash, and the guy posted it online after Walker’s death, noting how happy he was. “The world lost an angel in Paul,” the fan noted. “He dedicated so much of his life to helping disadvantaged kids and people who are in need. I’m gonna do whatever I can to keep Paul’s goals for the charity alive.”

Walker was said to be currently in production on the seventh “Fast and Furious” movie at the time of his death. He was 40 years old. “All of us at Universal are heartbroken. Paul was truly one of the most beloved and respected members of our studio family for 14 years, and this loss is devastating to us, to everyone involved with the FAST AND FURIOUS films, and to countless fans. We send our deepest and most sincere condolences to Paul’s family.”