GOSSIPONTHIS.COM Celebs How Beyoncé Put A Smile on T-Boz and Chilli’s Faces 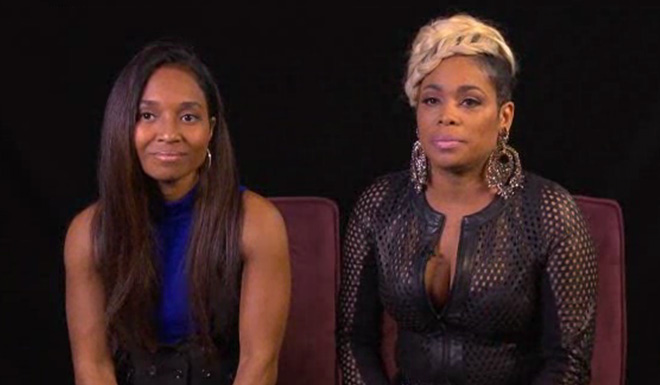 In a recent interview with theGrio, T-Boz and Chilli of TLC revealed the time Beyoncé paid homage to the groundbreaking girl group for paving the way for her own legendary group, Destiny’s Child.

The two surviving members said they ran into the megastar backstage at American Idol in 2011.

Chilli said, “We were backstage [before a 2011 performance on American Idol] and she [Beyoncé] walked up to us and was thanking us, and we had never heard that from her before and it was really nice.”

Destiny’s Child served as the opening act for TLC’s Fanmail tour back in 1999. Yes, when it was the original four.