GOSSIPONTHIS.COM Celebs Rihanna is Burning Everything Chris Brown Gave Her 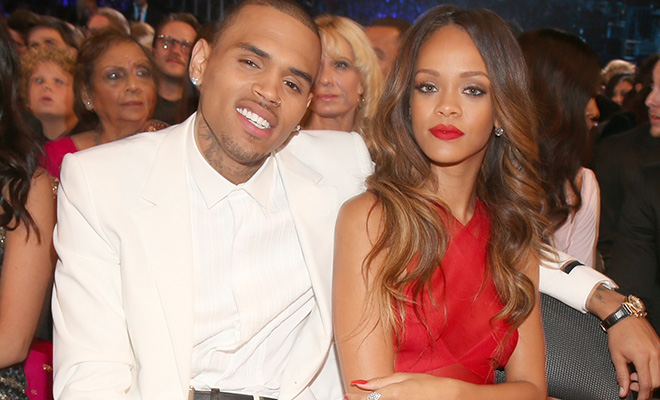 Rihanna has supposedly burned everything Chris Brown ever gave her in response to his most recent petty act — dropping his unreleased verse “I’m Still,” in which he raps about his “old bitch” sexing everyone in the music industry.

He’s a jerk and an abuser to the core, so if Rihanna finally has decided that she wants nothing else to do with him, good for her. It’s about damn time.

From Now Magazine (via Rhymes with Snitch):

Like many a heartbroken girl before her, Rihanna, 25, has taken drastic action to cut her ex out of her life — she’s burnt every memento of Chris Brown.

The decision follows an explosive interview in which unrepentant Chris, 24, forced to take anger management classes after assaulting her, said: ‘I think the class I went to was a little bit sexist.

‘It was beneficial because it made me cater more to a woman’s thoughts and needs and how to handle situations.

‘He’s taken zero responsibility for what he did and is still painting himself as a victim. ‘She’s told friends she’s totally done with him and held a ‘ritual burning ceremony’ last week of his letters and gifts.’