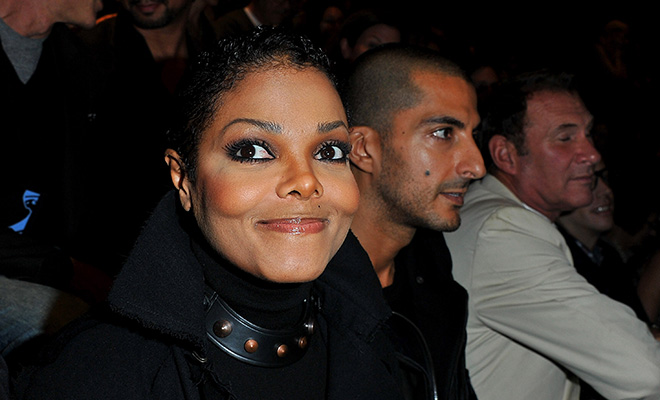 Janet Jackson and her handsome, ultra-wealthy husband, Wissam al Mana, are said to be looking to start a family.

The couple are reportedly interested in adopting at least two children from Jordan and possibly the civil war-ravaged Syria. The story claims Janet has already reached out to Queen Rania of Jordan to help facilitate an adoption.

A family member was quoted saying, “It’s going to happen, and real soon,” which is great for those kids, but hey, I’d call Janet “MOTHA.” Why not adopt me, too?

A separate source said, “Janet has always been concerned about the welfare of the world’s children and it’s important to her that she affords a baby the opportunities that have been afforded her.”

And while she’s said to be looking at adoption, Janet’s also thinking of pregnancy. As the source put it, “She’s kept herself in great shape.”

Yeah, but Janet’s also 47. Like, money can buy a lot of things, but this may be a bit of stretch.

Then again, science has been doing wonders for people with the right coin. Good luck with that, sis.

I love me some Janet Jackson so woohoo to her contemplating being a mother.

That said, girl, you better adopt a Black American baby out here. Start a trend. Those kids are in need. Okay, that concludes my PSA.