GOSSIPONTHIS.COM Celebs Kordell Stewart: I Am NOT Gay! 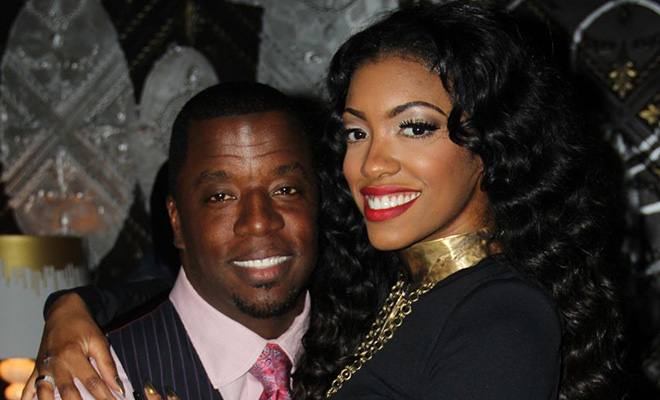 Kordell Stewart is taking the “classy” route in response to estranged wife Porsha Stewart’s little quip about him featured in the trailer for the sixth season of The Real Housewives of Atlanta.

In it, we see Porsha say in a confessional that Kordell did not want her physically. After that, she quips, “That made me wonder, what does he want?”

That quote is a bird call to bloggers and gay rumor mongers. In her defense, though, that rumor has followed Kordell long before she came around. So there’s that.

However, in a statement to the press, Kordell said:

“I’m very ashamed of my wife for saying something that she knows is not true at all. The rumors have never been true. I’m not gay. It is sad that she would target the homosexual community which often times lacks support to begin with. It is very disappointing that she will do anything and say anything for a minute of so-called fame. She can have that life, I just want to continue to be the best single dad and father that I can for my son.”

This is a read. I wonder what bitchy publicist helped craft this. Bravo.

Nonetheless, Porsha is the one with the TV show so she’ll keep slamming him and reach waaayyy more people in the process.