GOSSIPONTHIS.COM Celebs Jaden Smith Thinks the World Would Be a Better Place If Everyone... 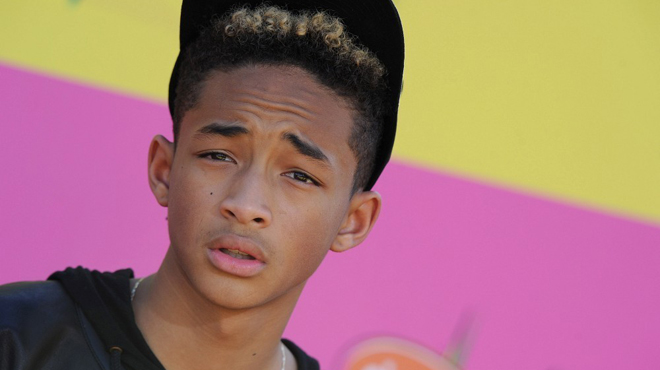 Kids say the darnedest things. And when celebrity kids say dumb stuff that they think sounds profound and revealing, they sometimes end up exposing how shallow and uninformed their upbringing really has been.

I’d like to think that Will and Jada raised their song Jade Smith right. Between he and his sister, Willow, Jaden seems more down to earth and in touch with reality.

But then Jaden had to go and get all anti-education on Twitter and encourage his fans and followers to ditch school. Cause, you know. It’s brainwashing us all.

School Is The Tool To Brainwash The Youth.

Oh, really? Brainwash the youth into doing what exactly? Memorizing their times tables? Understanding the subtext of Shakespeare’s Romeo and Juliet? Jaden never specifies in his tweets, but he does ramp up the intensity with this doozy, suggesting that we’d all be better off if we’d just dropped out of school.

If Everybody In The World Dropped Out Of School We Would Have A Much More Intelligent Society.

If you’d stayed your butt in school, maybe you wouldn’t unnecessarily capitalize every damn word in your tweets. English 101, get into it.

Furthermore, Jaden’s idea that high school dropouts are somehow more enlightened than us all is not something that jibes with reality.

Fantasia Barrino is a high school dropout who struggles to read, has two baby daddies and is prone to emotional public meltdowns. That’s not the role model our children need for the future.