GOSSIPONTHIS.COM Hip Hop Drake’s “Wu-Tang Forever” Mocked on Twitter for Having Nothing to Do with... 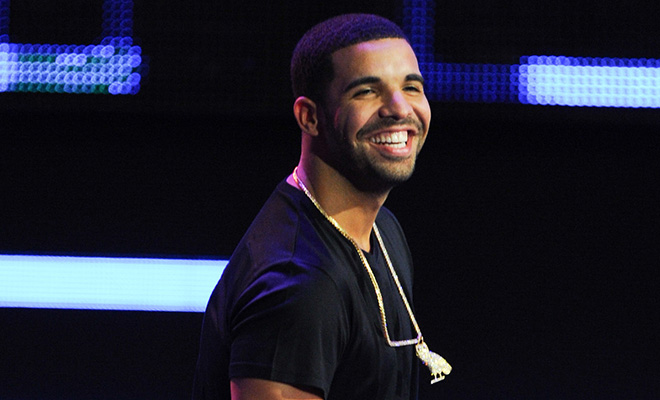 A new song called “Wu-Tang Forever” from Drake‘s ‘Nothing was the Same’ album leaked online Thursday night, and your mean cousins on Twitter have been panning it all day because frankly, it has nothing to do with Wu-Tang at all … other than the fact that it samples the rap group’s 1997 classic “It’s Yourz.”

As HuffPost Entertainment editor Kia Makarechi put it, the song is “way more Drake than Wu-Tang,” but honestly, what did you people expect? This IS Drake, after-all. It wouldn’t be a real Drake song if it didn’t have a little singing, now would it?

In fact, he told MTV not too long ago that he would like to become a Hip Hop Marvin Gaye:

“My biggest thing is…if you wanna listen to Drake music for the rest of your life — I welcome it, I want you to listen to it, I want you to be a part of it — just don’t ever be surprised when I’m singing or using melody,” he said. “I’m doing that on this album. This album is not some straight rap album, I’ll never do a straight rap album. That’s not how I came into this and that’s never what I’ll do. I make songs for the people.

But of course that didn’t stop Twitter from pointing out the irony behind a song named after one of Hip-Hop’s roughest cliques sounding softer than a bag of marshmallows.

Wu-Tang member Inspectah Deck weighed in on the song earlier today and at first didn’t understand what the hubbub was all about.

GM fam! Woke up to a lot of @Drake disses… WTH? The homey did a song about us right? Is that not love/respect? Or did I miss sum’n?

But after actually listening to the track, he came back later and agreed that the song had nothing to do with Wu-Tang at all:

After listening to the @Drake song, I agree with u… It is in no form a tribute to WU and SHOULD NOT wear the title Wutang Forever!

LISTEN TO THE SONG BELOW AND KEEP SCROLLING FOR MORE TWITTER REACTIONS:

Somewhere in America, a teenage girl is singing that new Drake song w no idea what a Wu-Tang is.

How can Drake title a song “Wu-tang forever”.. When the entire thing sounds like it was made in a bubblebath? #WuTangForever

@Drake what da hell is the purpose of you calling your song “wu-tang forever” if it isn’t an ounce of wutang on it? o_O

Drake’s Wu-Tang Forever seriously made me depressed today. Its insulting to anyone who ever grew up on the Wu.