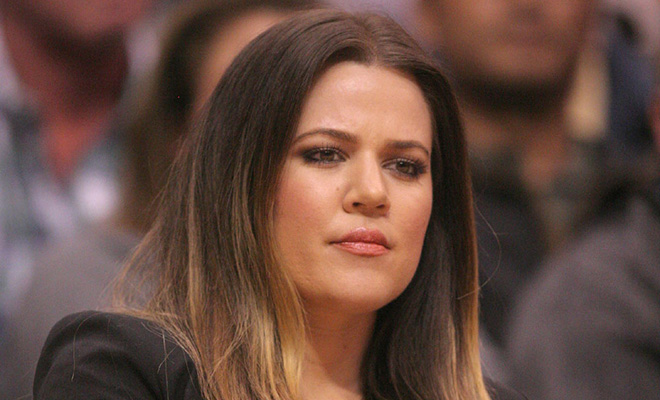 In today’s “You Ain’t S**t” report, a drug testing company has reportedly offered Khloe Kardashian $1 million to become their spokesperson.

In a rather disgusting method of attention whoring, Yaacov Shoham, C.E.O. of IDenta, says he’s sending Khloe 50 kits that will test “surfaces and objects around your home for residue left by coke, crack, heroin, ecstasy and a few others” so she can check on Lamar Odom’s alleged substance abuse problems.

And that is why God created Negro gays who created the phrase “you tried it.” That is tacky beyond believe. Like, I ought to go immediately upside your damn head for talking to me as if we’re cool like that.

Not to be outdone, she invited Khloe “to partake in an educational endeavor designed to warn the public of the dangers surrounding crack,” which includes “a drug-themed photo shoot” that serves you D.A.R.E. realness in warning about the dangers of drug abuse.

Where is Kourtney Kardashian to make this person cry? Or you know what? Get that Jenner girl. The uber pretty one that models. She looks like she can bring the pain if she wants it.

Either way, if there is a hell, I’d like to put in on Yaacoy Shoham’s first class ticket to that destination.