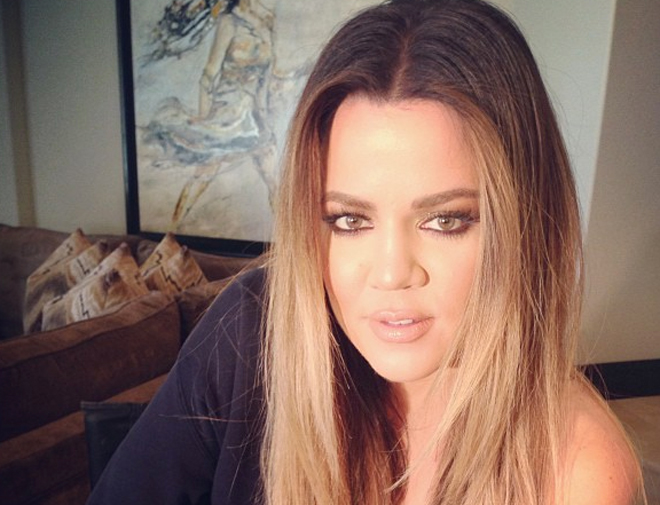 Khloe Kardashian continues to post cryptic messages via Twitter that may or may not be a direct reference to the rumors surrounding her marriage to Lamar Odom or the NBA star’s alleged stint in rehab.

On Tuesday, the “Keeping Up with the Kardashains” star posted a glamorous photo of herself on Instagram, perhaps letting the world know that she has retained her glow despite the negative attention she’s been receiving. Underneath the photo, she included the symbols for “see no evil, hear no evil, speak no evil.”

Kardashian then retweeted a post from actress Lauren London which contains the quote, “Sometimes you just gotta be your own hero and save your own little heart. Because sometimes, the people you can’t imagine living without, can actually live without you.”

“The addiction had taken over their marriage,” a source told the mag. “The problem is cocaine. He would be high for three or four days at a time.”

If the source is to be believed, initial reports that crack-cocaine was the drug of choice for the L.A. Clippers player.

The mag also reports that Odom was spotted for the first time since his stint in rehab on Monday leaving his loft with a few pals.