GOSSIPONTHIS.COM Celebs “Survivor” Winner Richard Hatch Says He May Have Fathered Over 200 Children 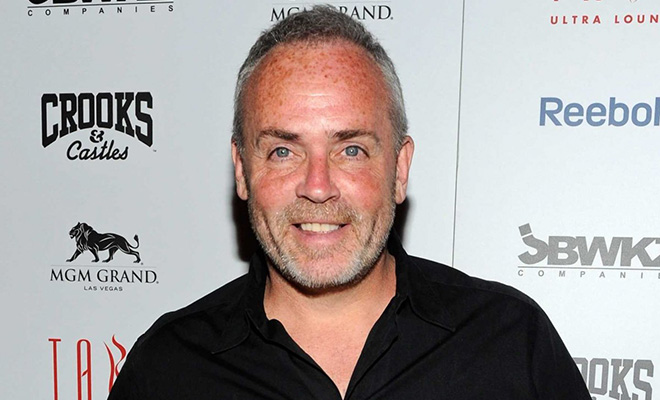 Back in 2000, Richard Hatch earned quite a bit of attention after he became the first “Survivor” winner. Not only that, he’s openly gay, which was an even bigger deal 13 years ago.

So naturally, like any former reality star, Hatch was had to find ways to take back the spotlight from time to time. He did so in 2003, when he competed in the “All Star” edition of “Survivor” and in 2011 when he appeared on “Celebrity Apprentice.”

His latest attempt to generate publicity comes in the form of an interview with Inside Edition, in which he reveals he donated sperm hundreds of times while attending college in Fairfax, Virginia more than 20 years ago and may have fathered over 200 children.

“I did it for two years, about two or three times a week,” he said. Hatch has since connected with at least two of the children he fathered. According to the Hollywood Reporter, Emily Kidd and Devin O’Neil, both 24, reached out to him through a site that you’ll be shocked to know exists called “Donor Sibling Registry,” and the three have been in touch ever since.

It hasn’t exactly been smooth sailing for 52-year-old Richard Hatch, who in 2006 was sentenced to three years in prison for failing to pay taxes on the $1 million he won on “Survivor.” In 2011, he was sentence to another nine months for failing once again to file the taxes he owed.

Hatch has a son he adopted in 1998 and currently lives in Newport, Rhode Island with his husband Emilio, whom he married in 2005.