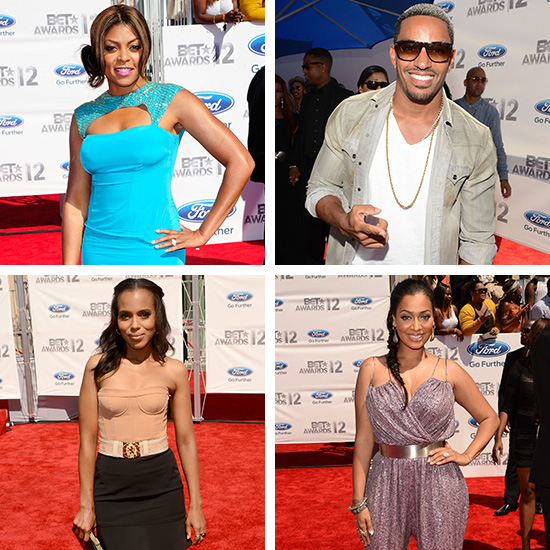 Take a look at 20+ pictures below: 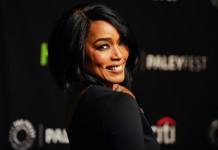