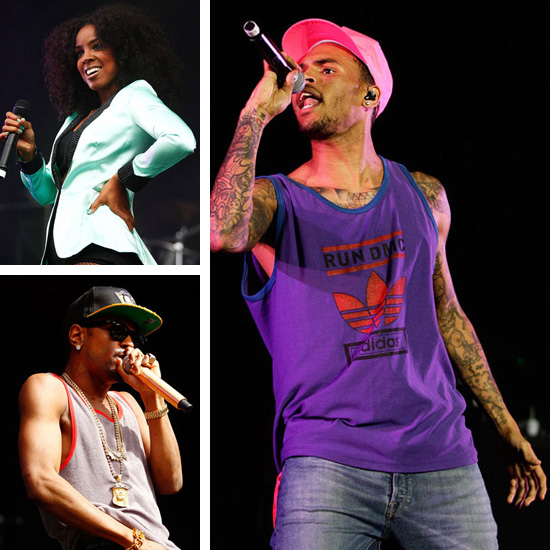 Some of the biggest names in urban music took to the stage in Australia this past weekend for the 2012 Supafest Festival.

Other artists to hit the stage Sunday night (Apr 15) were T- Pain, Lupe Fiasco and rap icons Naughty By Nature who helped fill the void after Rick Ross and Diddy pulled out at the last minute citing issues with the promoters.

The event spans over the course of four days and will see about 100,000 people attend.

Check out the photos from Sunday below: