GOSSIPONTHIS.COM Celebs Ruben Studdard’s Ex-Wife Surata Zuri McCants Gets Next to Nothing in Divorce... 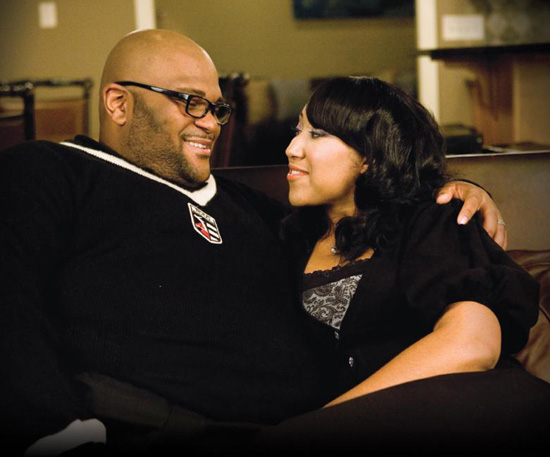 Former American Idol winner Ruben Studdard has come out of his marriage with what he went into it with. Everything! His former wife on the other hand wasn’t so lucky.

After 3 years of marriage to his now ex-wife Surata Zuri McCants, the “June 28th” singer filed for divorce citing irreconcilable differences, which was finalized in January.

But everything wasn’t smooth sailing because the former Mrs Studdard contested the prenup, and stated that Ruben pressured her into signing the legal document just days before her wedding.

However, the Judge didn’t buy her story, and upheld the terms of prenup, which resulted in Zuri getting almost nothing in the divorce.

Our friends over at TMZ reported:

According to the final judgment, Ruben was not ordered to pay ANY spousal support or alimony … and he gets to keep their home plus all his belongings — jewellery, pensions, royalties, clothing, and all his cash. It was even ordered Zuri return the engagement ring.

Meanwhile, Zuri gets next to nothing — her wedding dress, her photo albums, a 2006 BMW (which Ruben will pay off), a 10k property settlement, 2k for attorneys fees … oh yeah, and her maiden name.

Sounds like Ruben Studdard lucked up with this one!

Too bad Surata couldn’t get pregnant in time; she could have at least gotten some child support. Poor thing.