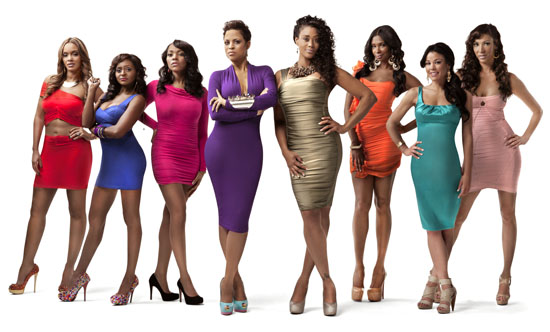 The trailer for the fourth season of VH1‘s hit reality show “Basketball Wives” has finally been released, and if this nearly 5 minute clip is anything to go by, this upcoming season is going to be filled with even more drama than the last 3!

Find out what you can expect to see in “Basketball Wives” Season 4 below:

Catch the fourth season premiere on VH1 on Monday, February 20th at 8pm!