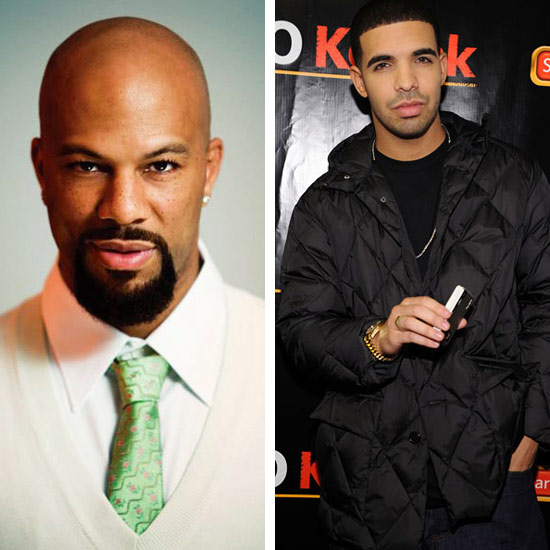 In one of the weirdest rap beefs we’ve seen in a long time, Drake and Common have been firing shots at each other a lot lately.

But things really started to get intense between the two rappers when Drake dropped a verse dissing Common on Rick Ross’ “Stay Schemin” track.

Shortly after the song was released…..Common responded on the same track and went in on Drizzy’s style, how he’s a punk for dissing Vanessa Bryant, and even made fun at Drake’s obsession with Destiny Child’s “Say My Name.”

Check out both diss tracks below:

Who knew Common was so ruthless?? We absolutely love it!