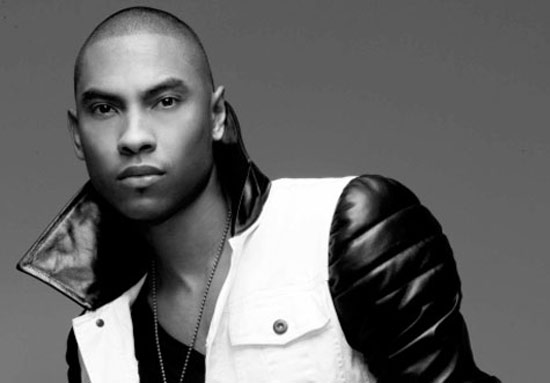 Miguel isn’t too happy about the Grammy nominations that were revealed last night … because he wasn’t nominated for ANY awards!

The R&B singer tweeted the following after finding out he didn’t receive any nominations:

After finally calming down … he tweeted:

Do you think Miguel was really snubbed or is he just like every other passionate artist who thinks their work is awesome??? Let us know……