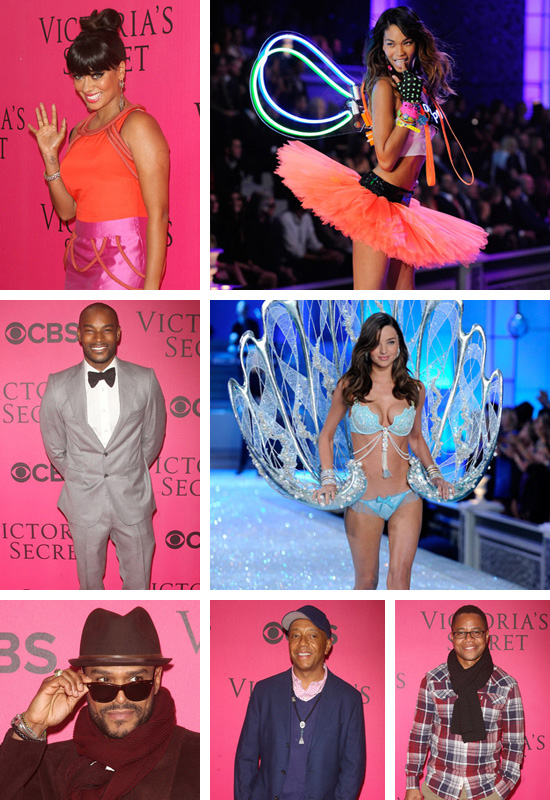 The 2011 Victoria’s Secret Fashion Show was taped in New York City at the Lexington Avenue Armory Wednesday night (Nov 9) for a TV special that will air on CBS later this month.

Supermodels Chanel Iman and Miranda Kerr looked absolutely stunning as they ripped the runway, showing off the brand’s newest and sexiest styles of lingerie, with Kerr walking down the runway wearing the $2.5 million diamond-studded bra designed by London Jewelers.