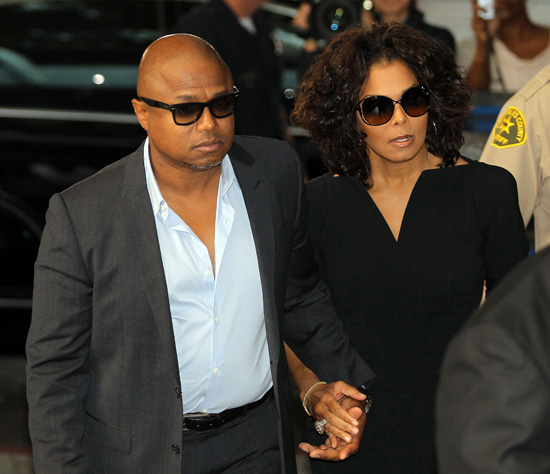 Randy Jackson and Janet Jackson enter the Los Angeles Courthouse for opening statements for the trial of Dr. Conrad Murray on September 27, 2011 in Los Angeles, California.

Dr. Murray is charged with involuntary manslaughter in the death of singer Michael Jackson who died of an overdose prescription drugs, including propofol and lorazepam in June of 2009.